Did you Know?   Bollywood Horror Movies That You Just Can’t Watch Alone

Bollywood has made some very good horror films. Some of them are very underrated and not-so-popular as the other commercial movies. There are some movies that distinguishes the Indian cinema from the world, defines the class of Bollywood.
Aug 30, 2018, 12:16 pm ISTDid you Know?JhakaasMovies Staff

Horror films in India have undergone a big transformation, the horror films nowadays are made in the urban setting, they have even adopted the new experimental genres like ‘found footage’, ‘psychological horror’ in its storytelling.

Here's list of Bollywood movies that are so scary that you distinguish cannot watch them alone.

#1. Raat (1992)
Raat is considered to be one of the best horror films of all time. This supernatural thriller is written and directed by RGV starring Revathi in the role of protagonist. The film was a box office success, it received positive reviews, and it remains a cult classic. The best part about this film is that it doesn’t go over the top, the film uses excellent camera angles and creative scare sequences to engage the viewers. The plot is really simple, a girl is possessed by the spirit of a dead cat. 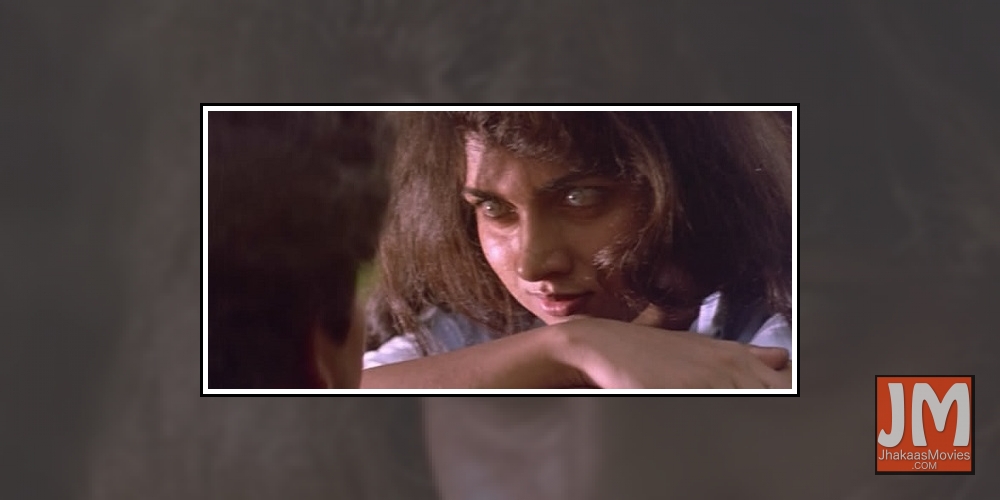 #2. Kaun? (1999)
This film is only 90 minutes long, three characters, shot entirely in one house. This movie was made by RGV at the time when he was good at making movies. Kaun is one of his better works. If you’re looking for a good suspense thriller then this one’s for you. With its peculiar characters, unpredictable story, and brilliant performance by the cast, this movie is one of the best cult movies to ever come out of Bollywood. The story of the film is really simple, a young woman is left all alone in the house. Her family is out-of-town. The news channel reports that a serial killer is on the loose. The woman is terrified and then suddenly, the doorbell rings. Who? 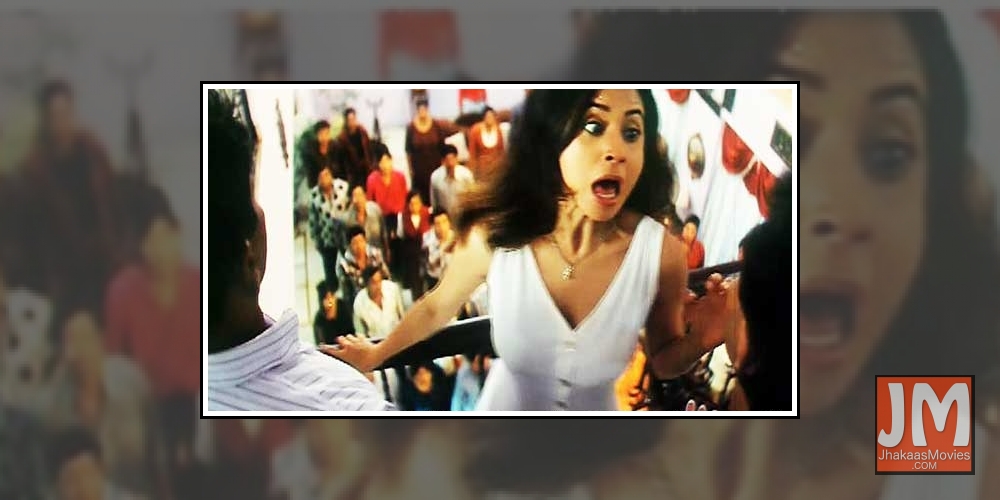 #3. 13B (2009)
The film revolves around a television show that mirrors the life of the protagonist’s family. It reveals what will happen to the family, the same television events happen to the family. The film is packed with some scary chills, violent flashbacks, and disturbing characters. 13B is a perfect example of a film that doesn’t depend on weird camera angles or creepy background score to scare the audience. A fine script with a good cast does the job of terrifying the audience. 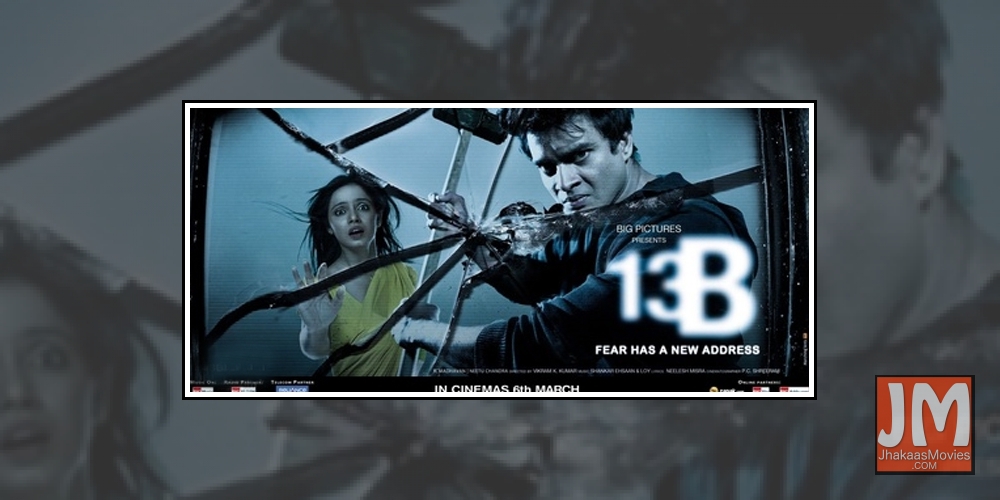 #4. Raaz (2002)
Inspired by the Michelle Pfeiffer starrer 'What Lies Beneath', Raaz was just the beginning of a slew of horror films that Bipasha Basu was to sign later. Pfeiffer did a commendable job in the original. But our Bips matched her in every way. 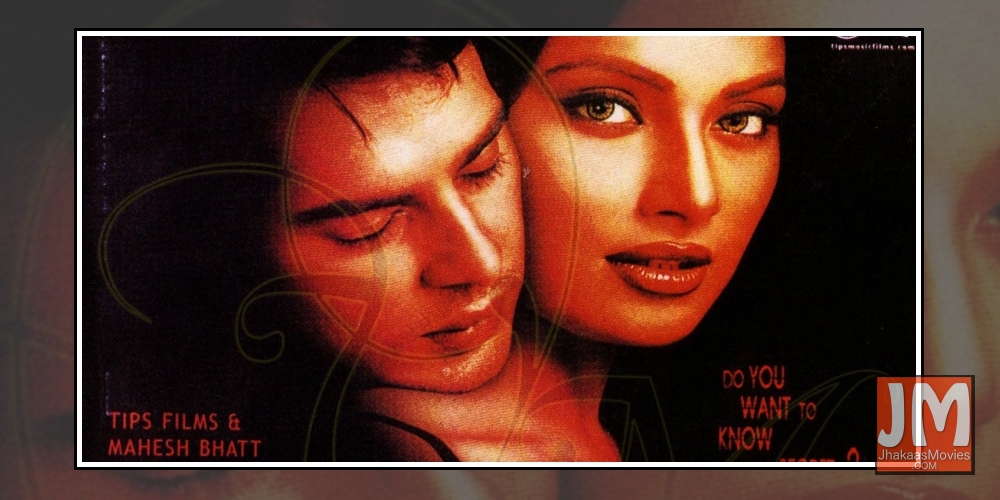 #5. Ragini MMS (2011)
Ragini MMS is inspired by the American supernatural horror 'Paranormal Activity' and is partly based on a real story. Unlike its sequel, this one did not have Sunny Leone but still managed to draw the crowds to the theatres thanks to its edge-of-the-seat thrills. This sleeper hit can give you a few sleepless hours when you hit the bed at night. 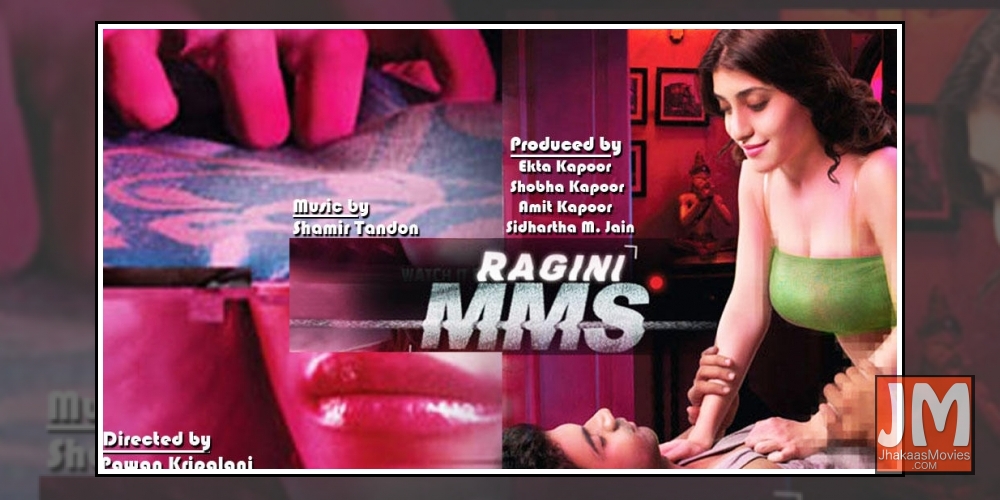 #6. 1920 (2008)
The film revolves around a married couple who are deeply in love and they move to a haunted house in the year 1920. The film has all the elements of a horror film; haunted mansion, light and darkness, love and lust, possession and exorcism, but what sets it apart is its terrific story-line and performances, the film hardly has any dull moments. 1920 is a brilliant, no-nonsense horror film that you have to watch for its simplicity and realism. 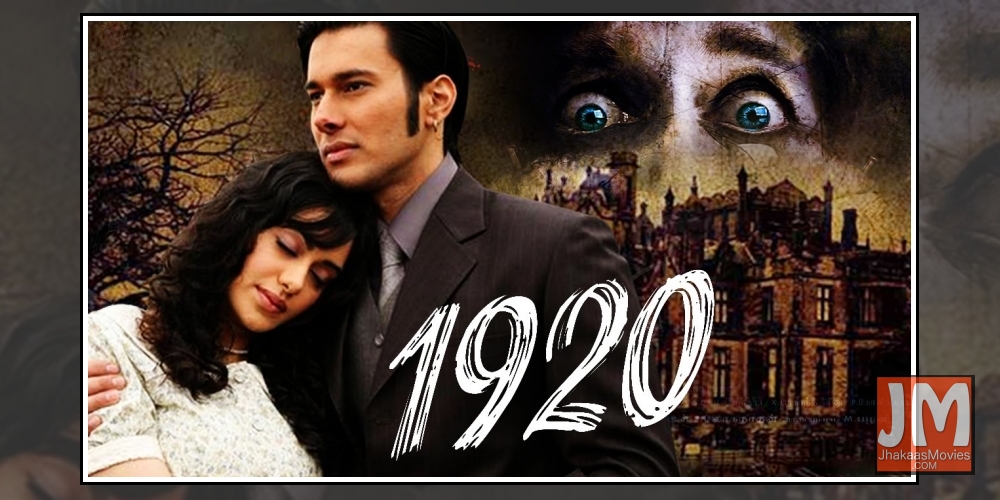 #7. Bhoot (2003)
The scare element in Bhoot is kept brewing through most parts of the film and is frequently intercepted with scream-out-loud moments. Bhoot was one of the last gripping films churned out by Ram Gopal Varma before he switched to making films like Ram Gopal Varma Ki Aag. 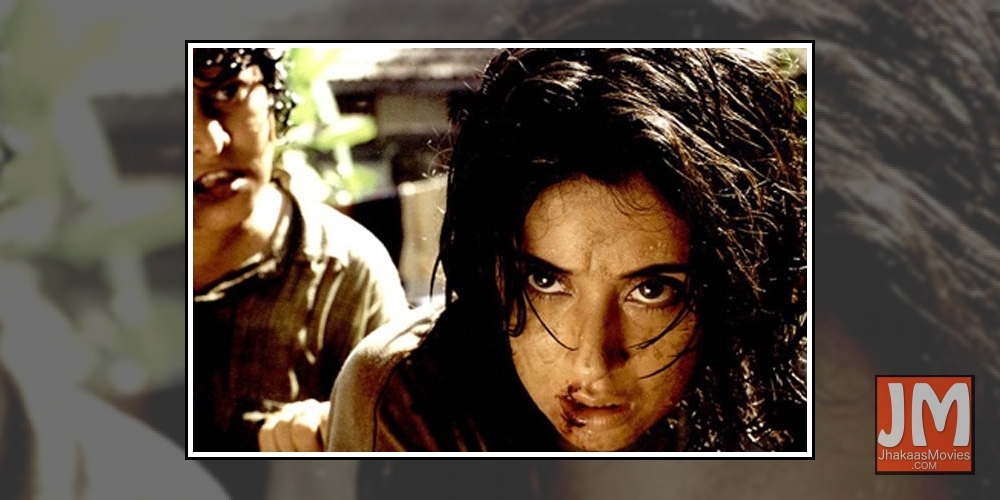