Did you Know?   Amazing Childhood Photographs Of Bollywood Celebrities

Before the fame, the glam and the moolah, there was childhood innocence and wide-eyed awe. Here are photographs of Bollywood celebrities in their bachpan. Their transformation is indeed amazing.
Sep 1, 2018, 10:53 am ISTNostalgiaJhakaasMovies Staff

The superstars of the Bollywood are idolized, loved, and eccentrically stalked for being who they are. They ooze charm, elegance and are shrouded with fame. However, years before they were set upon a pedestal by their adoring fans, these celebs led a life quite unknown to their admirers and fanatics.

#1. Shah Rukh Khan:
This is a picture of Shah Rukh Khan during his childhood. Born on 2nd November, 1965, SRK grew up in Rajendra Nagar in New Delhi and describes himself as ‘half-Hyderabadi, half-Pathan and some-Kashmiri’. 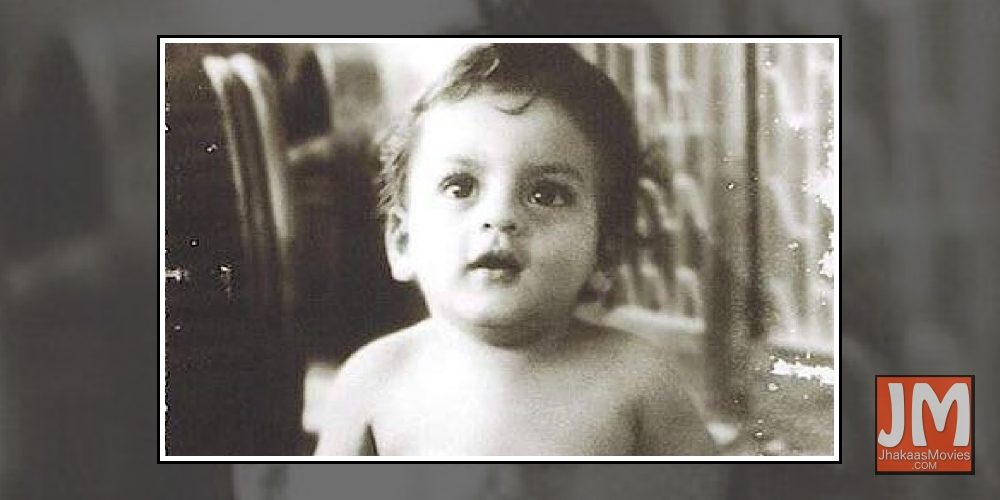 #2. Aamir Khan:
This cute little thing is ‘Mr. Perfectionist’ Aamir Khan with his perfect little smile during his childhood. Born on 14th March, 1965, Aamir comes from a family of film-makers and politicians. This Bollywood celebrity is a descendant of freedom fighter Abdul Kalam Azad and former president Dr. Zakir Hussain. 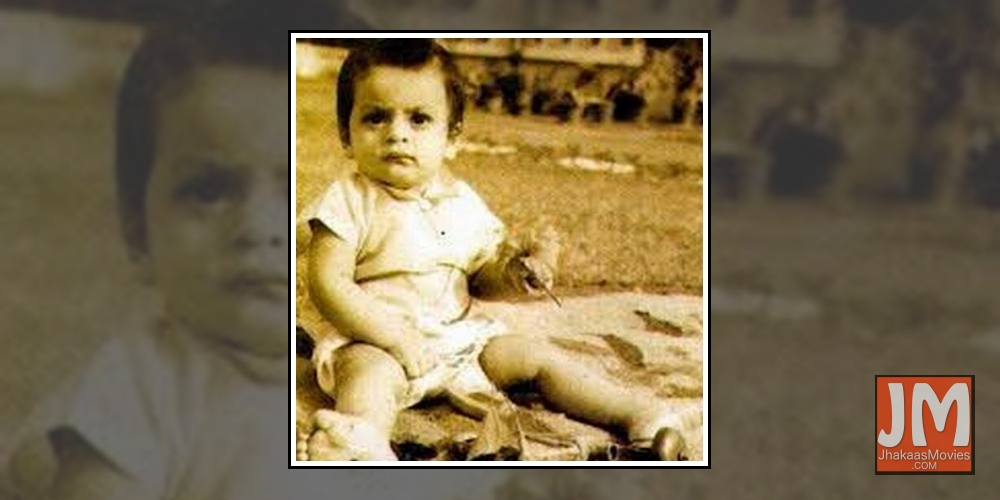 #3. Ranveer Singh:
Ranveer Singh loved to go shirtless even as a child. I’m sure that he was super naughty as a kid. The picture shows that he knew how to grab attention even back then. 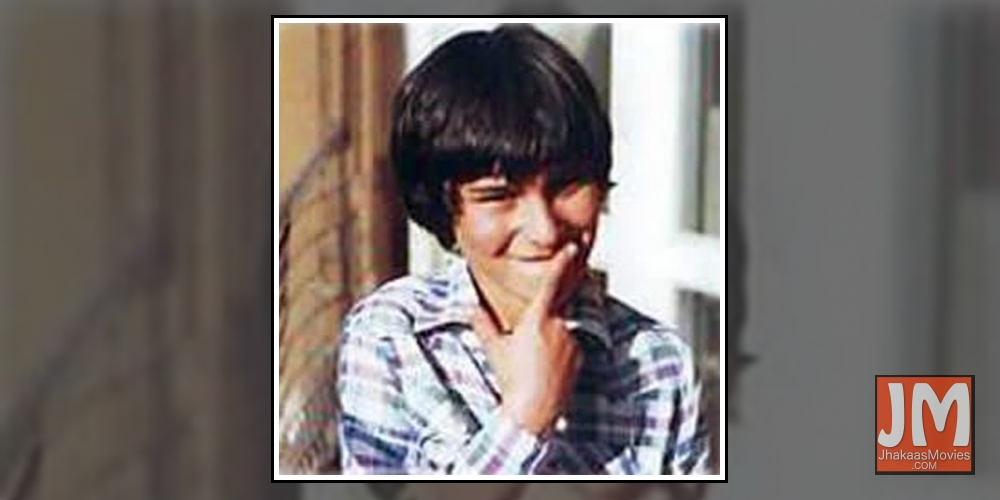 #4. Amitabh Bachchan:
It is hard to imagine Big B as a baby, but here you are with his parents, poet Harivansh Rai and Teji. Born on 11th October, 1942, Amitabh Bachchan was initially named Inquilaab, but his father changed his mind when a fellow poet suggested the name ‘Amitabh’. 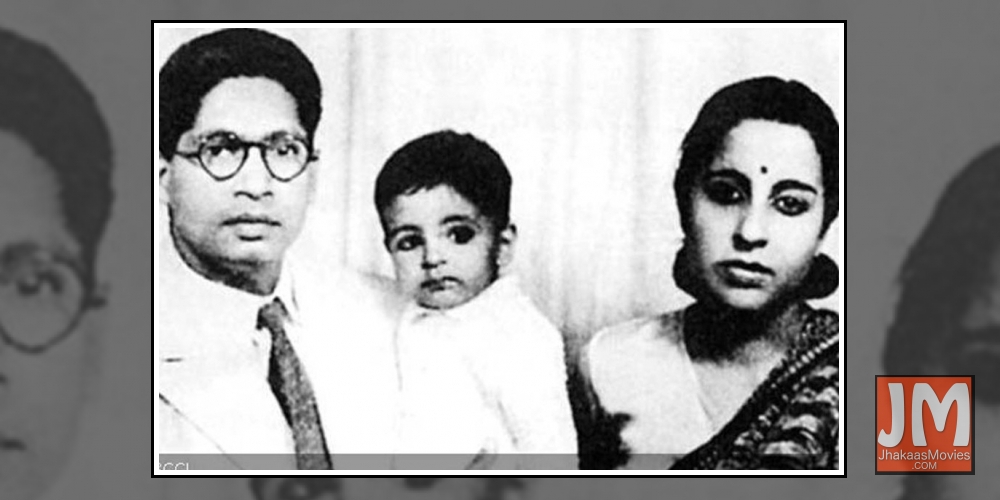 #5. Ranbir Kapoor:
Childhood picture of Kareena at Ranbir Kapoor's birthday party. how they partied together as kids. Kareena is Ranbir's cousin. 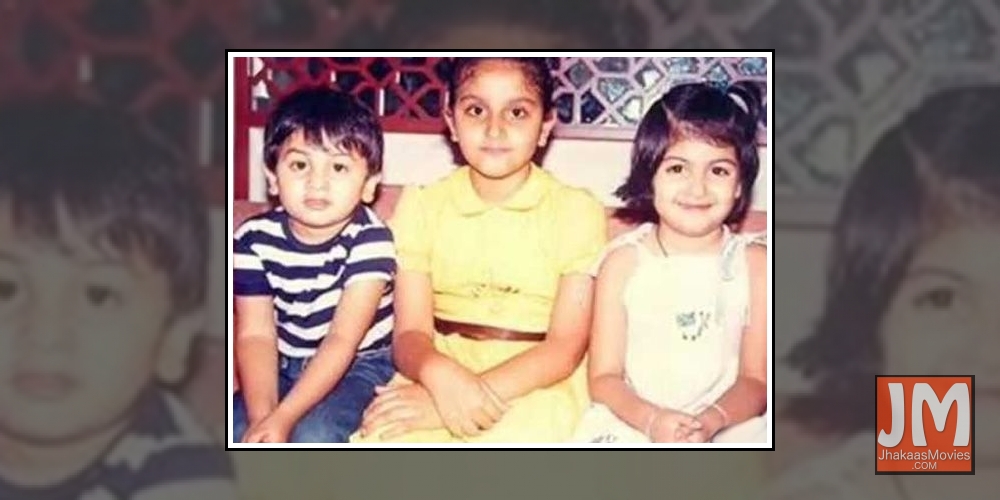 #6. Salman Khan:
This one right here is ‘Dabangg’ star Salman Khan during his childhood days. Seems like he was born with his intense eyes, huh? Born on 27th December, 1965 – Salman’s paternal grandfather was a Muslim from Afghanistan who settled in Indore. 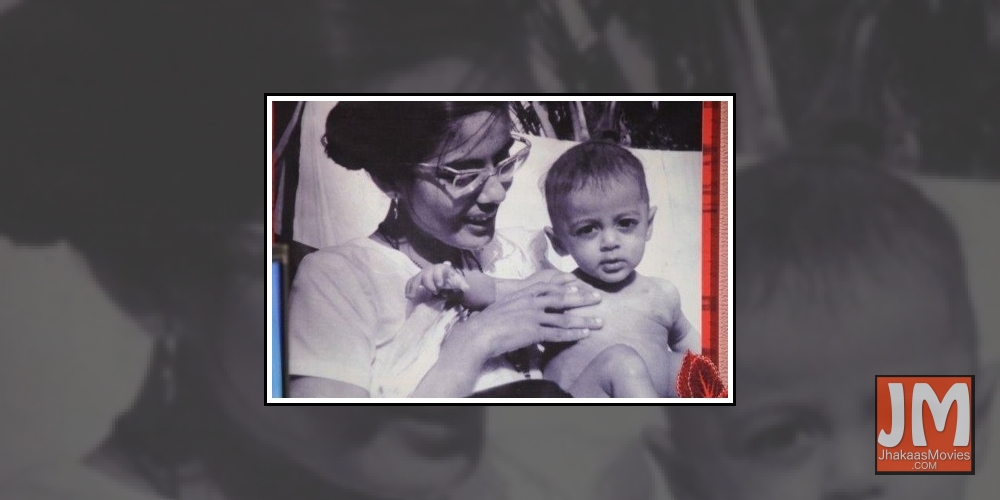 #7. Katrina Kaif:
One of the cutest smiles of the present Bollywood brigade – Katrina Kaif was even cuter as a kid. Born on 16th July, 1984 – Kaif was born in Hong Kong to a Kashmiri father and an English mother. Her parents divorced when she was just a kid. 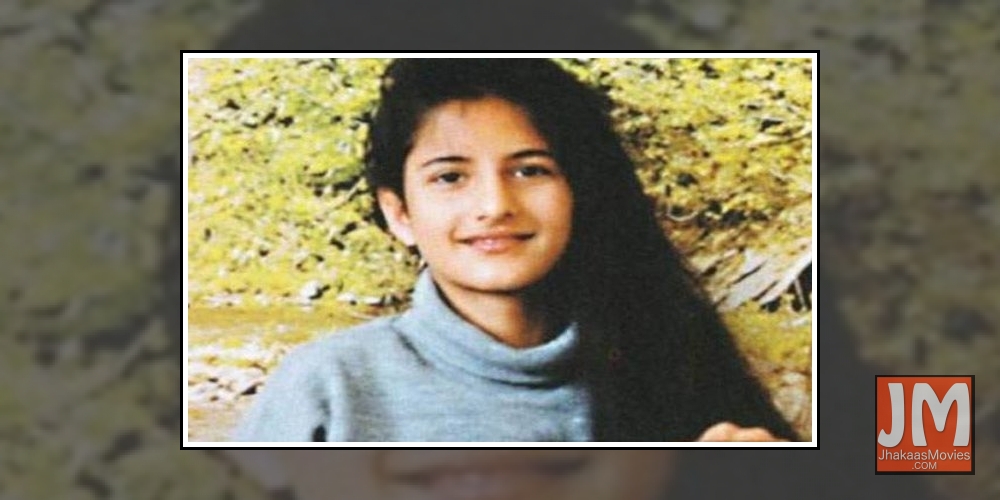 #9. Alia Bhatt:
Before she could be the ‘Student of the Year’, Alia Bhatt was this plump, pouty baby. Born on 15th March, 1993, Alia completed high school from Jamnabai Narsee School and was a child artist in her first movie ‘Sangharsh’. 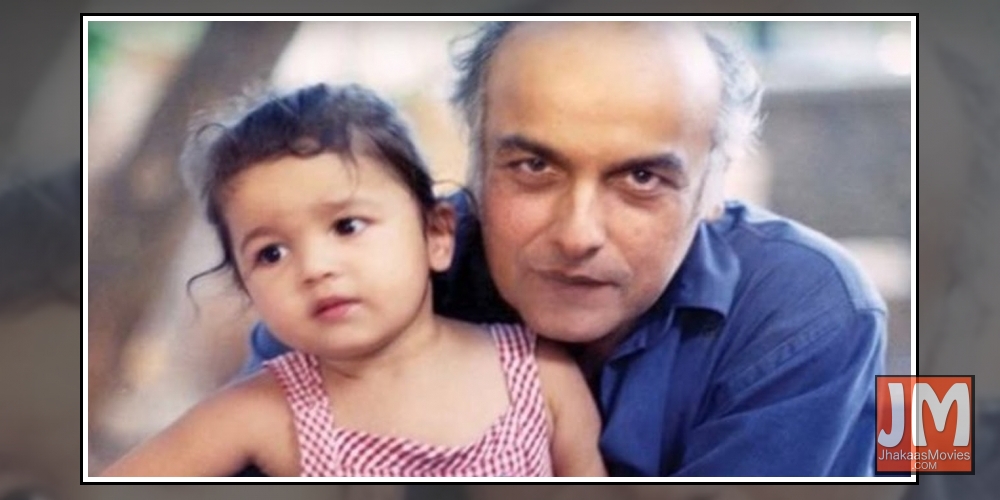 #10. Deepika Padukone:
There’s always one childhood rare photograph we all are embarrassed about. For Priyanka Chopra, this might be it. Born on 18th July, 1982 in Jameshedpur to a physician couple in the Indian Army. Because of their job which required constant travel, this Bollywood diva had lived in a number of cities while growing up. 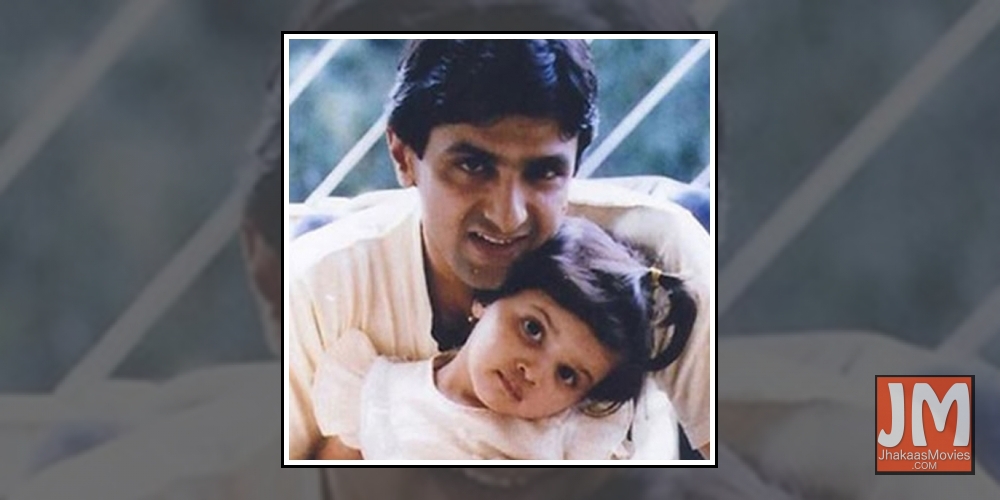