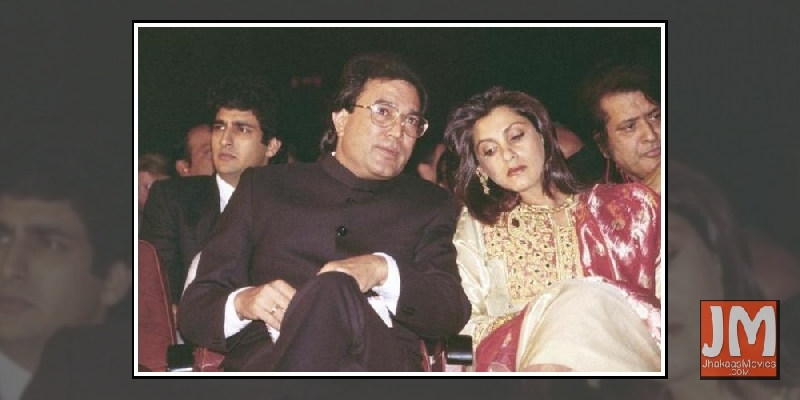 Rajesh Khanna was an Indian actor, film producer, and politician who is known for his work in Hindi cinema. He is referred to as the "first superstar" of Indian cinema. He starred in 15 consecutive solo hit films from 1969 to 1971, still an unbroken record.

He did 106 solo hero films of which 97 got released between 1967 and 2013. He acted in only 22 films with multi-star cast. 82 of the 127 films with Khanna as the lead protagonist (of them 117 released and 11 unreleased) were critically acclaimed films with ratings above 4 stars out of 5 by film reviewers of various newspapers unanimously.

He made his debut in 1966 with Aakhri Khat. During his career, he appeared in more than 168 feature films and 12 short films. He received the Filmfare Best Actor Award three times and the BFJA Awards for Best Actor (Hindi) four times. In 1991, he was awarded the Filmfare Special Award for achieving the feat of doing the most solo hero films in Hindi Cinema and in 2005, he received the Filmfare Lifetime Achievement Award. He was the highest paid Indian actor from 1970 to 1987 whereas Amitabh Bachchan shared the same tag with Khanna from 1980 to 1987.

He was also a Lok Sabha member of the Indian National Congress from New Delhi (Lok Sabha constituency) from 1992 to 1996.

He married Dimple Kapadia in March 1973, eight months before her debut film Bobby was released and had two daughters from the marriage. Their elder daughter Twinkle Khanna is married to actor Akshay Kumar, while they also have a younger daughter Rinke Khanna.

Khanna died on 18 July 2012, after a period of illness. Khanna has been posthumously awarded India's third highest civilian honor, Padma Bhushan. On 30 April 2013, he was bestowed the title First Superstar of Indian cinema at the Dadasaheb Phalke Academy Awards. He has also been honored with a stamp and statue in his likeness, and a road being renamed after him.