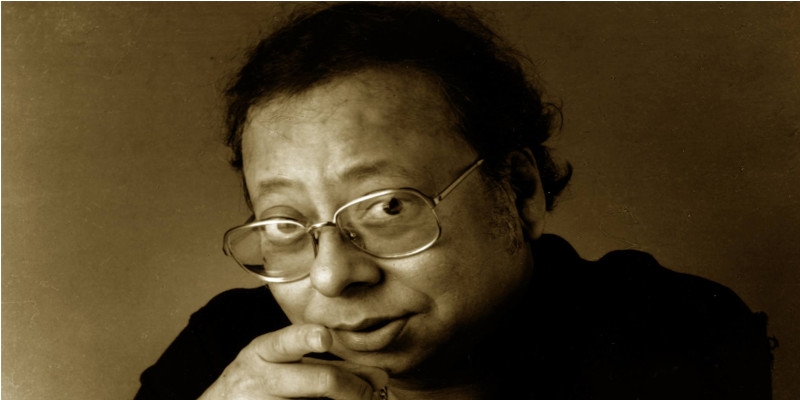 Rahul Dev Burman was an Indian film score composer, and one of the influential music directors of the Indian film industry. He was the only son of the composer Sachin Dev Burman.

From the 1960s to the 1990s, Burman composed musical scores for 331 films. He was mainly active in the Hindi film industry as a composer, and also provided vocals for a few compositions. Burman did major work with Asha Bhosle (his wife) and Mohammed Rafi, and scored many of the songs that made these singers famous. He also scored many songs sung by Lata Mangeshkar. He served as an influence to the next generation of Indian music directors and his songs continue to be popular in India.

Burman's first hit film as a film music director was Teesri Manzil. Burman gave credit to lyricist Majrooh Sultanpuri for recommending him to Nasir Hussain, the producer and writer of the film.The trio Rajesh Khanna-Kishore-R.D.Burman have worked together in 32 films together, and these films and songs continue to be popular.The trio were close friends. R.D.Burman composed for 40 films for Rajesh Khanna.

During the late 1980s, he was overshadowed by Bappi Lahiri and other disco music composers.Many filmmakers stopped patronizing him, as films featuring his compositions flopped at the box office one after the other.The music of 1942: A Love Story (1994) was released after his death, and was highly successful.