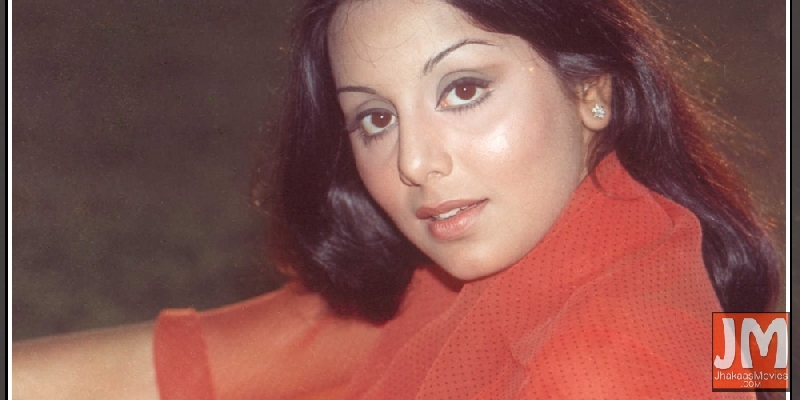 Neetu Singh is an Indian film actress who appears in Hindi films. She started acting at the age of 8 under the name Baby Sonia. Her first role as child artist was with the film Suraj in 1966. She made her adult debut as a leading actress with the film Rickshawala in 1973 and went on to appear in 50 films as the lead heroine from 1973 to 1983. She left the film industry in 1983 after her marriage to frequent co-star Rishi Kapoor in 1980. She made her comeback to films after 26 years, appearing opposite her husband in the superhit films; romantic drama Love Aaj Kal (2009), comedy drama Do Dooni Chaar (2010), romance Jab Tak Hai Jaan (2012)–the last of which rank among the highest-grossing Indian films, and the comedy Besharam (2013), a box office flop.

Neetu was 21 when she married Kapoor in 1980. She was at the top of her career, having just been nominated for a Filmfare Award as Best Supporting Actress for Kaala Patthar (1979),[2] but she retired.[1] She dismissed allegations that she left the film industry, as part of the Kapoor tradition which forbids women from acting in films, claiming that it was her 'personal choice.