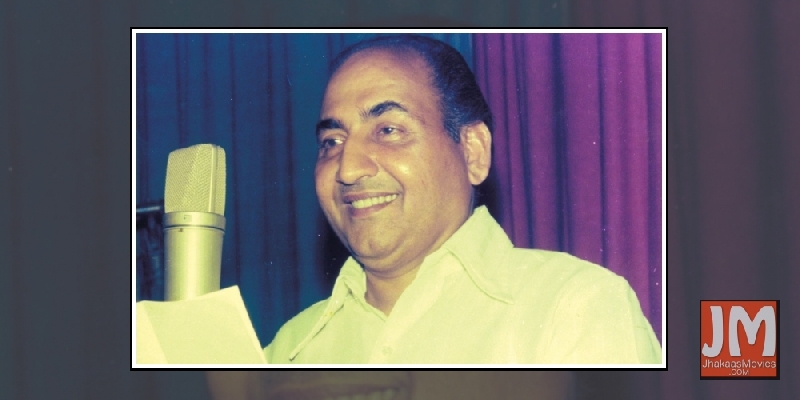 The man with the golden voice, Mohammed Rafi, needs no introduction. His name is taken with utmost regard by music lovers and singers. He gave his voice to many soulful numbers that will be remembered till eternity. From romantic songs to sad lamentations to qawwalis, there was nothing that Rafi couldn’t sing. The industry lost this gem on July 31, 1980.

Born on December 24, 1924, legendary singer Mohammad Rafi began his singing career by chanting the notes that a 'fakir' (Muslim saint) sung in his village. Rafi remains one of India's greatest singers who lent his voice to Bollywood megastars including Amitabh Bachchan, Shammi Kapoor, Dharmendra and Dev Anand in his career as a successful playback artist.

He died of a heart attack in Mumbai on July 31, 1980. Rafi was honoured with the Padma Shri in 1967. He has numerous hit songs to his credit including several duets with famous playback singers Lata Mangeshkar and Asha Bhosle.