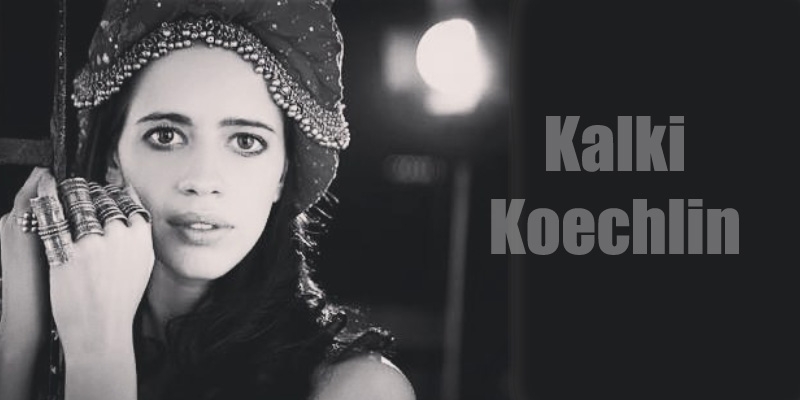 Kalki Koechlin is a Bollywood actress born in Pondicherry India on Jan 10, 1984 to French Parents who came to India from France. As per reports, Kalki is a descendant of Maurice Koechlin, a French structural engineer, who played an important role in the design and construction of the Eiffel Tower.  Kalki won critical acclaim for her role in Margarita with a Straw. She has appeared in several mainstream Bollywood movies too.