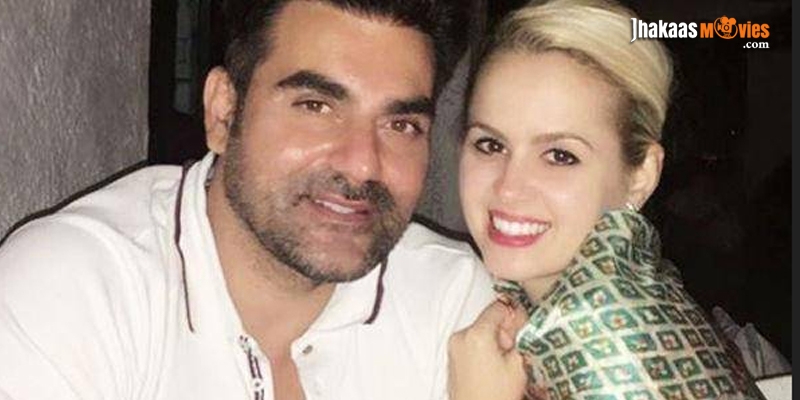 Arbaaz Khan is an Indian actor, director and film producer in Hindi cinema. Since making his debut in 1996, he has acted in many leading and supporting roles. He ventured into film production in Bollywood, with Arbaaz Khan Productions, launched with Dabangg (2010), in which he starred as the younger brother of his real-life brother Salman Khan. The film went on to become one of the highest-grossing Bollywood films of all time. He also won the National Film Award for Best Popular Film Providing Wholesome Entertainment for the same. He also hosted the reality show Power Couple, which aired on Sony TV.

Khan made his debut in the 1996 film Daraar in a villainous role of a psychotic wife-beater. He received the Filmfare Best Villain Award for his performance. Though not a successful actor in his solo films, he has starred in many multi-starrer hit films such as Pyaar Kiya To Darna Kya (1998) and Garv: Pride and Honour (2004) where he acted opposite his brother Salman. In 2010, Khan ventured into film production, with Arbaaz Khan Productions and his first film as producer was Dabangg which released in September 2010. The film starred his brother Salman in the leading role as the anti-hero Chulbul Pandey, alongside Arbaaz as his younger brother.

Khan married model and actress Malaika Arora Khan in 1998. They have a son, Arhaan, born in 2002. The couple announced their separation on 28 March 2016. And the couple officially got divorced on 11 May 2017.