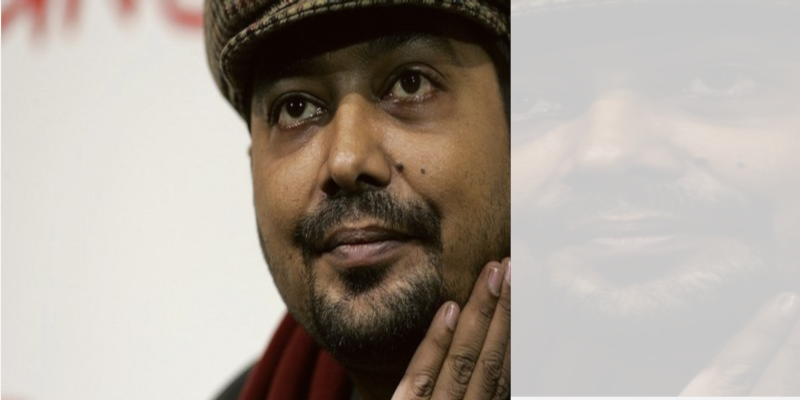 Anurag Kashyap is an Indian film director, writer, editor, producer and actor known for his works in Hindi cinema,

After writing a television serial, Kashyap got his major break as a co-writer in Ram Gopal Varma's crime drama Satya (1998), and made his directorial debut with Paanch, which never had a theatrical release due to censorship issues. He then went on to direct Black Friday (2007). Its release was held up for two years by the Central Board of Film Certification because of the pending verdict of the case at that time, but was released in 2007 to widespread critical appreciation. Kashyap's followup, No Smoking (2007) met with negative reviews and performed poorly at the box-office. His next venture Dev.D (2009),was a critical and commercial success.His prominence increased with the two-part crime drama, Gangs of Wasseypur (2012).

Apart from filmmaking, Kashyap serves as the Member of board of the Mumbai-based NGO, Aangan, which helps protect vulnerable children around India. He is the founder of two film production companies: Anurag Kashyap Films and Phantom Films, with partnership from directors Vikramaditya Motwane and Vikas Bahl and producer Madhu Mantena.

Kashyap was first married to film editor Aarti Bajaj, with whom he has a daughter.They divorced in 2009.He later married actress Kalki Koechlin, whom he first met during the making of Dev D, at her maternal home in Ooty.In 2013, Kashyap and Koechlin announced that they are taking time apart from their more than two-year-old marriage.In May 2015, they were divorcedin Mumbai.