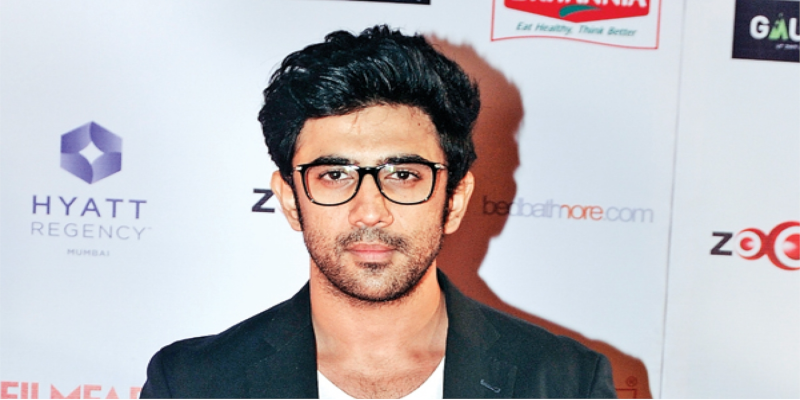 Amit Sadh is an Indian actor. He played the role of Kshitij, a lawyer, in Shobna Desai's soap opera Durgesh Nandinii that aired on Sony Entertainment Television. Sadh had made his film Bollywood with the 2010 horror film Phoonk 2.

Sadh is known for his co-starring and supporting roles in such films as the drama Kai Po Che (2013), the comedy Guddu Rangeela (2015), and the political thriller Sarkar 3 (2017).He played the role of the businessman Aakash Oberoi in film Sultan alongside Salman Khan and Anushka Sharma. He was a contestant in the reality show Bigg Boss in 2006.