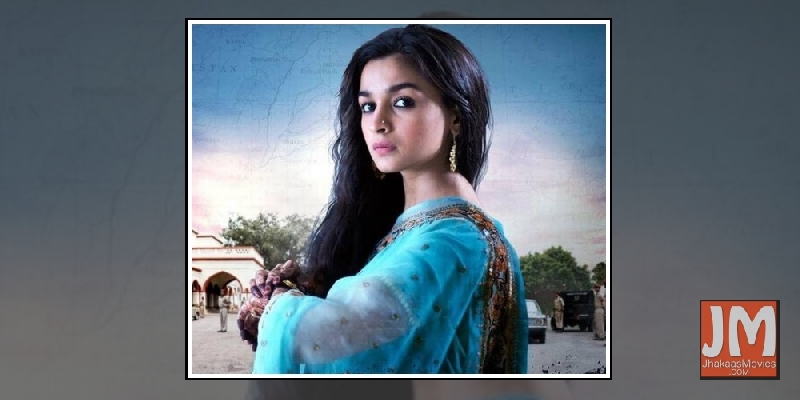 Alia Bhatt is an actress and singer of Indian origin and British nationality, who works in Hindi films. A majority of her films have been produced by her mentor Karan Johar's studio, Dharma Productions. Bhatt is the recipient of several accolades, including two Filmfare Awards, and is one of the highest-paid actresses in India.Beginning in 2014, she appeared in Forbes India's Celebrity 100 list, based on her income and popularity, and in 2017, she was featured by Forbes Asia in their 30 Under 30 list.

Born into the Bhatt family, she is the daughter of filmmaker Mahesh Bhatt and actress Soni Razdan. After making her acting debut as a child in the 1999 thriller Sangharsh, Bhatt played her first leading role in Johar's teen drama Student of the Year (2012). She established herself in Hindi cinema by starring as the female lead in several commercially successful films, including the romances 2 States (2014), Humpty Sharma Ki Dulhania (2014), and Badrinath Ki Dulhania (2017); the drama Kapoor & Sons (2016); and the coming-of-age film Dear Zindagi (2016). Bhatt received critical acclaim for portraying emotionally intense characters in the road drama Highway (2014), which won her the Filmfare Critics Award for Best Actress, and the crime drama Udta Punjab (2016), which won her the Filmfare Award for Best Actress. In 2018, she played a spy in the thriller Raazi, which proved to be one of the highest-grossing Hindi films featuring a female protagonist.

In addition to acting in films, Bhatt has launched her own fashion label for the online retailer Jabong.com and is the founder of the ecological initiative CoExist. She has sung six of her film songs, including the single "Samjhawan Unplugged" in 2014, and participates in stage shows and concert tours.